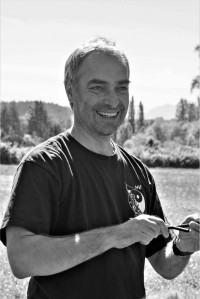 Alfons has been practicing Tai Chi, Karate, Kobudo and other martial arts since 1992 and holds a 4th degree black belt in Karate (awarded 2005; he received his 1st degree black belt 1996). He has been giving classes for all age groups since 1993 with a special focus on self defense as well as health aspects.

Alfons received his Karate instructor and examiner licenses from the German Olympic Sports Confederation in 2004 and his Tai Chi instructor license for Komatsu-Ha 2009 in Florida.

Professionally Alfons was a senior leader at Amazon and Microsoft for 25 years. Recently Alfons and his family moved to Bozeman Montana, to refocus their lives on family experiences and professional purpose. In his new role, Alfons serves as Managing Director for Strategic IT at Montana State University. Throughout his career Alfons has been a passionate leader and coach. 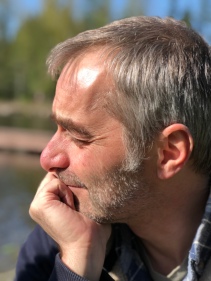 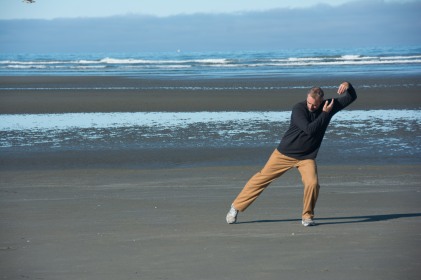 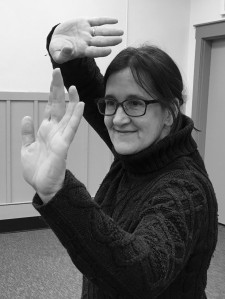 Uli started Tai Chi, Karate and Kobudo in 1993 and holds a 3rd degree black belt in Karate (awarded 2006; she received her 1st degree black belt 1999). She has been giving classes for all age groups since 1997. Uli has a strong interest in holistic health and wellbeing, combining exercise, nutrition and the arts.

She received her Karate instructor and examiner licenses from the German Olympic Sports Confederation in 2004 and her Tai Chi instructor license for Komatsu-Ha 2009 in Florida. In 2016 she was awarded with a Yonkyu Shihan teacher diploma by the Sogetsu School in Tokyo, Japan.

Uli is a well-known Tai Chi and Ikebana teacher in our local community. She serves as staff teacher for ‘Mindfulness for Kids’ at the local Elementary school, where she also leads the art docent program. Before moving to the US, Uli practiced as Medical Doctor at the University of Aachen in Germany. 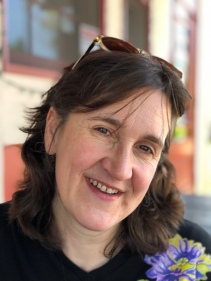 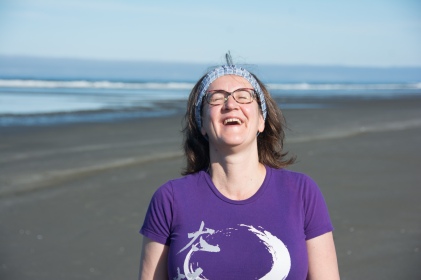 Thoughts About Life: The Zen Of Marshmallow Roasting

April 16th versus March 4th. It’s unbelievable how much the world and daily life has changed in those few weeks. Everything is different but at the same time, everyone adapted and snapped into a new routine. There is no more school. No commute to work. No big city and maddening traffic. No walking in the […]

Time must be your primary unit

Most, if not all of us, measure success, and what we strive for in the unit of money. Even if we tell ourselves we don’t think it’s the most important thing, we subconsciously do, as we think about what money allows us to do. The primary unit of measurement defines how you think about your […]

Mental Minimalism – Free up Your Mind

There is much talk about Minimalism these days. Tidying up your closets, room, houses,… That is all good and I fully subscribe to it. There is another, even more important area though that is much less talked about: Mental Minimalism. Mental Minimalism – declutter your thoughts. Our minds are always busy with seemingly important decisions […]

We are out on our summer trip, road-tripping with our trailer and camping out in National Parks throughout the West, and life is good. Really good! I was reflecting a little bit on what is different, what makes this feel so much different from the daily routines we are in. There are several things. Obviously […]

We need to listen more to our kids, they are the true teachers. I was making daisy chains with our daughter today – actually she taught me how to make daisy chains. Seeing her work quietly, I asked her what was going through her mind. Her answer was worthy of a Zen master: I don’t […]